All Of Me – Singing & Scatting 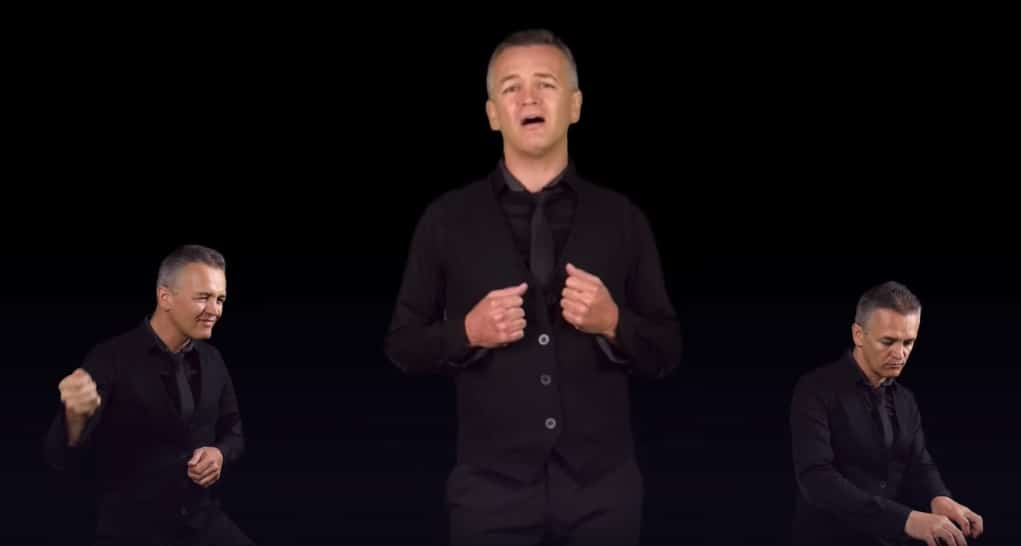 First recorded by Ruth Etting (in) in December 1931, it was broadcast for the first time on the radio, interpreted by Belle Baker.

It became one of the most recorded songs of its time, with in particular the interpretations of Paul Whiteman and Louis Armstrong in 1932, Benny Goodman, Mildred Bailey, Teddy Wilson (in 1941), Billie Holiday, Johnnie Ray, Ella Fitzgerald, Dean Martin, Frank Sinatra, Django Reinhardt and Willie Nelson.